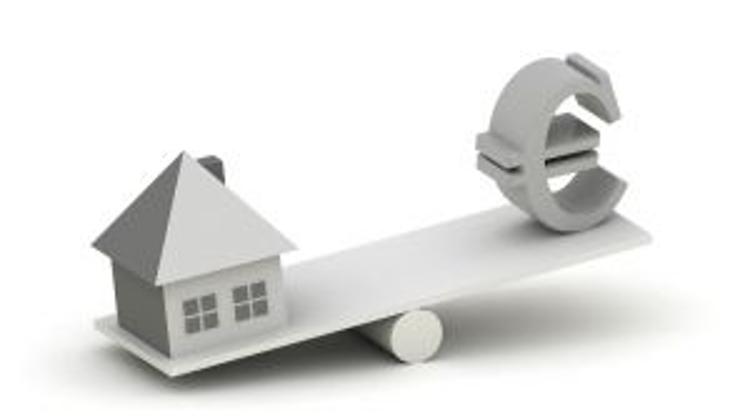 OTP should not have issued a foreign-currency loan at the bank’s buying rate while requiring the borrower to repay it at the selling rate, the Kúria declared in a Tuesday ruling.

The court ordered the bank to use the MNB’s mid-rate in its calculations, and to pay back the unjustified profits to plaintiff Árpád Kásler.

OTP announced that it accepts the ruling but pointed out that the decision does not affect foreign-currency loans in general, as the Hungarian legal system is not based on precedents.

The bank underlined that the amount to be repaid is less than 1% of the total foreign currency loan taken.

The ruling directly affects only the Kásler case, but indirectly provides a clue as to a more wide-ranging ruling in similar cases, to be issued by the Kúria on June 16.