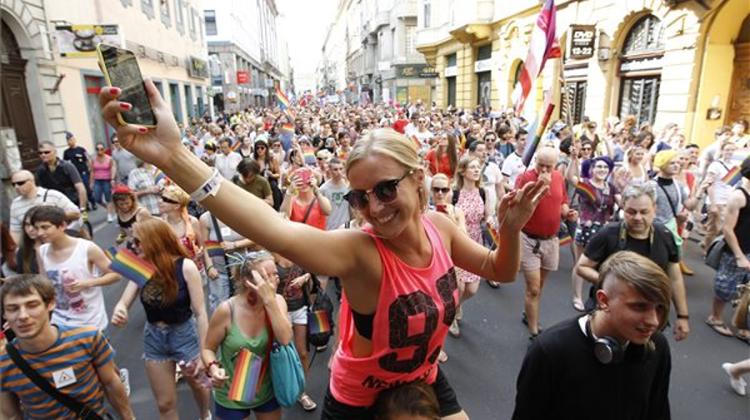 Police failed to properly ensure the safety of participants of the Budapest Pride parade at the weekend, Péter Hanzli, the event’s spokesman, said on Wednesday. The closing event of Budapest Pride, a week-long festival of lesbian, bisexual, gay, trans-gender, and queer culture, was held on Saturday amid a heavy police presence along a cordoned-off route across the city.

Hanzli said police had failed to intervene to protect people arriving peacefully at the entrances to the parade in the face of nearby trouble-makers who threatened them.

“Last-minute decisions, slow reactions and lumbering communication and hesitance” were typical of police behaviour, he said.

The event’s organisers have asked the police to keep footage of surveillance cameras to help identify negligent officers.