33 Arrested At Sziget Festival In Budapest 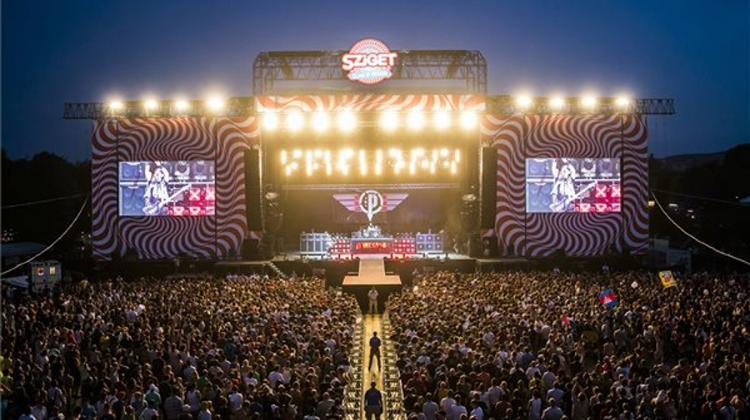 So far police have arrested 33 people at the Budapest Sziget Festival on drug-related charges and suspicion of theft. Budapest’s police chief Gábor Bucsek told a news conference on Thursday that among the detained was a drug dealer, a wanted man and someone who stole tents.

Compared with the previous year, the number of people arrested by police has risen significantly in parallel with a higher number of drug offences and thefts on the venue of Hajógyári Island, he said.

The British deputy ambassador, Theresa Bubbear, noted at the news conference that British police had been working together with their Hungarian counterparts for the past seven years to help secure the event, adding that several hundred people from the UK were attending the festival.