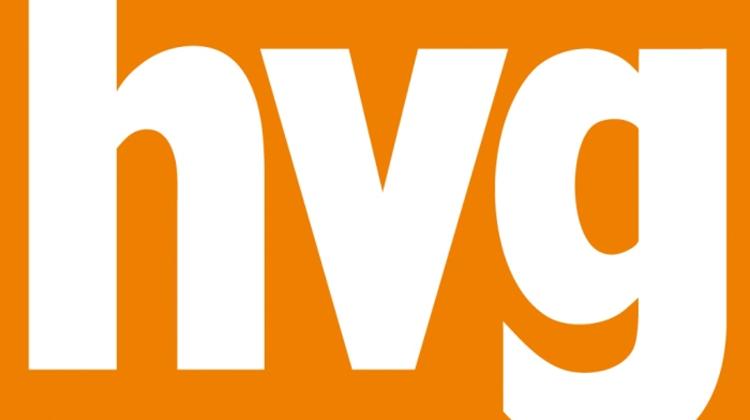 The publisher of the weekly Hungarian news magazine hvg (short for Weekly World Economy) has denied reports appearing in pro-government Heti Valasz yesterday that its German owner WAZ was pulling out and its entire staff would be sacked. Hvg Zrt., which owns both the print and on-line editions of what is arguably Hungary’s most important independent news publication, promised a detailed statement after its annual general meeting on 28 August.

A Hungarian media rendered anxious and credulous by the recent spate of sackings at independent media outlets and the government’s attack on Hungary’s largest independent media outlet, RTL Klub, in the form of extraordinary new taxes on advertising revenues, had to wait until a lunchtime press conference to learn that hvg was safe, for now at least.

The nervousness began when the website of conservative weekly valasz.hu speculated that a huge staff cull was about to take place at hvg. In the end it was only hvg‘s editor-in-chief, Péter Vass, who was shown the door. Ilona Jónás has already taken the editor’s chair from Vass, while CEO Péter Szauer will remain in place and Anita Neizer will continue to edit hvg online.

Hungary’s best-selling weekly magazine forced the resignation of former president of Hungary Pál Schmitt after a series of reports that revealed he had plagiarized virtually his entire PhD doctorate. It also gave unrivalled coverage of the corruption behind the nationalisation of tobacconists into “National Tobacco Shops”.

In October 2013 hvg on-line editor-in-chief Gábor Gavra resigned after his publication claimed Fidesz had committed electoral fraud in a by-election in the southern Hungarian city of Baja, based on what turned out to be a fraudulently staged video reportedly ordered by an individual seeking to curry favor with the Hungarian Socialist Party.

Modelled on The Economist, hvg was first published in 1979 and played an instrumental role in airing new ideas and challenging boundaries. A decade ago its circulation was reportedly 150,000 and its readership 500,000. However, in recent years this number has diminished along with the overall quality of the publication. Famous for its satirical covers, hvg is also the home of the Pulitzer Prize-winning satirical columnist Arpad Tóta W. who joined in 2011, and the award-winning photographer Ákos Stiller.

A steady decline in advertising revenues coupled with a failure to integrate its print and online divisions has resulted in heavy losses since the world financial crisis of 2008. Insiders say the sacking of Vass was motivated by his opposition to integrating the two newsrooms, something which will now take place.