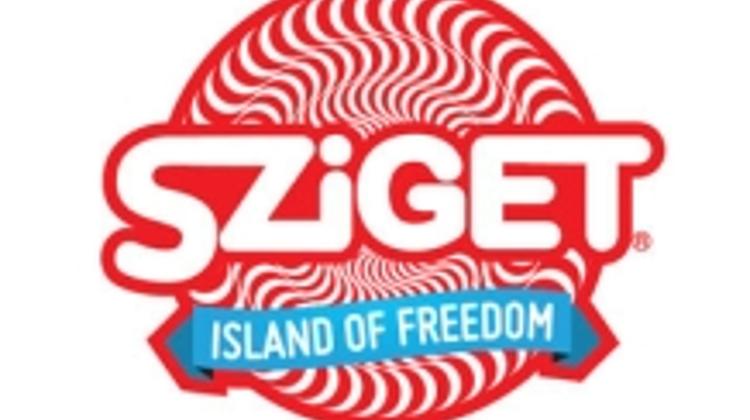 A record number of around 400,000 visitors are expected to attend the Sziget Festival that will begin on Budapest’s Óbuda Island on Monday. It shows unprecedented interest in the event that weekly passes have all been sold in advance for the first time in the festival’s history, organisers said.

Sziget this year will dedicate programmes to commemorating three major anniversaries, the 45th anniversary of the Woodstock Festival, the 40th birthday of the famous Rubik’s Cube and the 25th anniversary of democratic transition in Central and Eastern Europe.

The Sziget Festival was voted as Europe’s best major event in 2011.