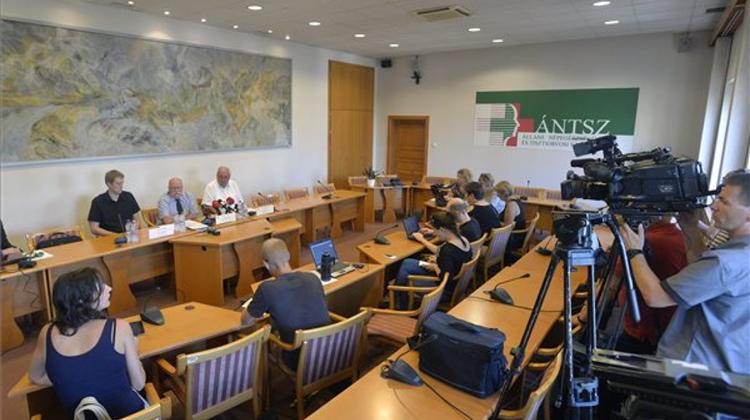 Three major Hungarian universities have taken precautionary measures in light of the Ebola outbreak before the start of the new academic year, daily Népszabadság said. Debrecen University, where more than 300 students are expected to arrive soon from Africa, has sent them questionnaires in cooperation with health authorities and a statement to be signed, according to the paper.

Health insurance and medical screening of all foreign students have also been ordered at the university in Hungary’s second largest city in the country’s east. Szeged University in southern Hungary has sent out a questionnaire and a declaration to 120 students expected to arrive from Nigeria.

The University of Pécs said that all of their students are required to undergo medical examination at the start of each academic year. There are 76 African students studying at the institution located also in southern Hungary.

The local hospitals have also made preparation to handle cases, Népszabadság said.

Senior Hungarian health officials said last week that although the chances of the Ebola virus arriving in Hungary are slim, the authorities are maintaining constant contact with EU disease control experts.

Deputy national medical officer Attila Kovács said that Hungary has no direct air services from western African countries. But the Budapest Liszt Ferenc international airport is ready to deal with any suspected case, he added.