Writers Come To Blows In Tokaj Bar In Hungary 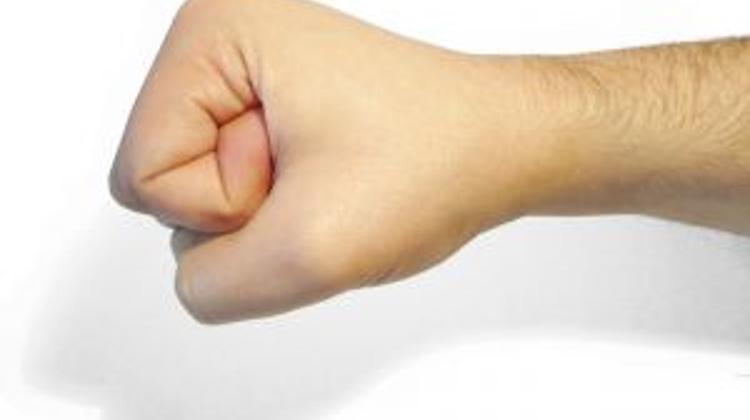 Poet and former LMP politician Endre Kukorelly suffered serious injuries when a fellow writer from Transylvania, Levente Csender, knocked him down at a Tokaj writers camp in the early hours of Thursday morning.

After the two had consumed several drinks in a bar, Kukorelly allegedly complained that Csender was singing out of tune, provoking Csender to the point where he knocked Kukorelly to the ground.

Kukorelly was hospitalised. He received stitches for his wound then returned to Budapest. The hospital officially notified the police.

János Szentmártoni, chairman of the board of trustees of the writers camp, said both writers had drunk more wine than they should have.