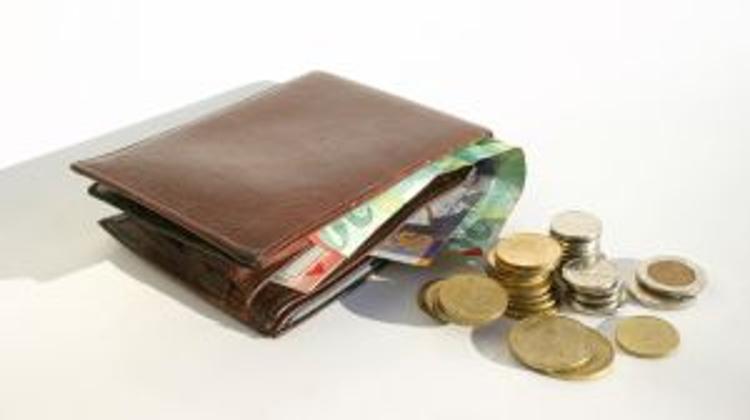 The gap between the lowest and highest wages in Hungary is 25-fold, according to a survey for international personnel services provider Trenkwalder. The lowest-paid blue-collar employees receive an average 114,000 forints (EUR 370) monthly basic wage before tax and the highest-paid employees receive 2.8 million forints (EUR 9030) a month, it showed.

Employees in technical jobs and in sales and marketing are generally better paid, whereas those working in production and administrative jobs get 4-8% less than average. International companies pay on average 10% more than Hungarian owned companies but in some areas the difference is as high as 20%. Companies involved in the survey plan to increase wages by 3-4% this year.

As many as 43% of the companies surveyed said they had a good financial outlook, as against 28% last year.

Trenkwalder HR services manager Monika Molnár said this was good news for employees because company performance has a strong influence on wage-hike plans.