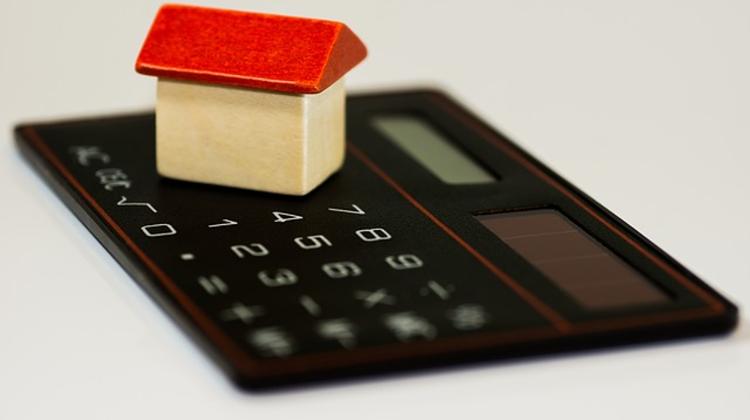 He noted that foreign currency borrowers are also receiving a “gift package” as their principal debt will fall by a combined 850 billion forints with compensation due on banks’ unilateral contract changes and the FX margin they used. Interest rates also fall and their repayments will be 25-30% lower.

Balatoni said it is positive that the decision places no further burdens on the shoulders of either the banks or the state. It is also positive that the conversion will not cause a forint weakening as part of the central bank’s international reserves will be used to meet foreign currency requirements.

On the other hand, Gergely Tóth of Buda-Cash Brókerház said he is skeptical as to whether foreign currency loans can actually be phased out definitively with the forint conversion at market rates.

He said borrowers may not be willing to realise the losses resulting from the difference between the current exchange rate and the one effective at the time of borrowing.

Tóth pointed out that the Swiss franc loans had been taken out at an average of 160-165 forints compared to the current exchange rate of around 255 forints, and loan holders may not wish to realise the exchange rate loss of about 90 forints. He noted that many borrowers did not join the early repayment and exchange rate cap schemes, which were far more attractive options.

He said that if the forint conversion is not compulsory and takes place at market exchange rates, it is not too important as foreign currency loans can be converted to forint loans at any time at market rates.

He added that banks could help the process by offering preferential forint loans.