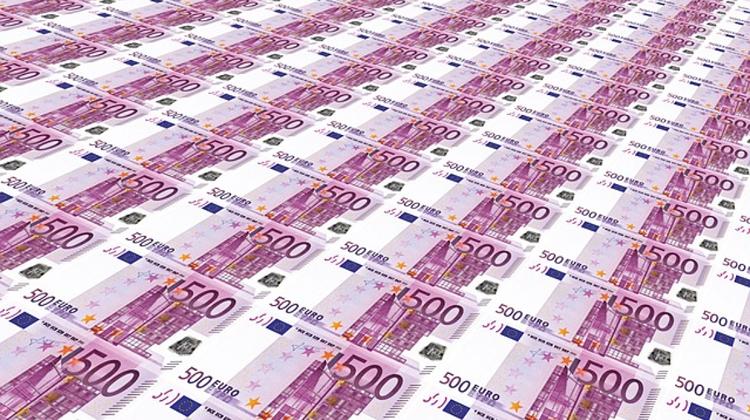 An instalment of EUR 2bn, agreed upon in the loan agreement Hungary concluded with the European Commission in the autumn of 2008, was transferred at the end of October 2014 to the account of the European Union. Due to technical accounting issues, Hungary’s state debt is lower as of today.

The disbursement was deducted from Government reserves already in October.

The payment of the instalment of some HUF 620bn decreases the debt rate significantly, by some 2.1 percentage points.

In accordance with EU accounting methodology, this impact will show in the debt indicator in the month of November.

As the repayment further reduces the share of foreign currency debt within the total amount, foreign exchange risks regarding Hungary’s stock of debt also diminish.

In the autumn of 2008, the Socialist government had received altogether EUR 20bn as credit facility from the European Union and the International Monetary Fund and left the burden of repayment to subsequent governments.

In August 2013, the current Government settled debt it owed to the IMF.

Following the current payment, Hungary still has debt of only EUR 1.5bn, which according to the loan agreement is to be repaid in 2016.

The Government is dedicated to maintaining fiscal balance and reducing state debt.