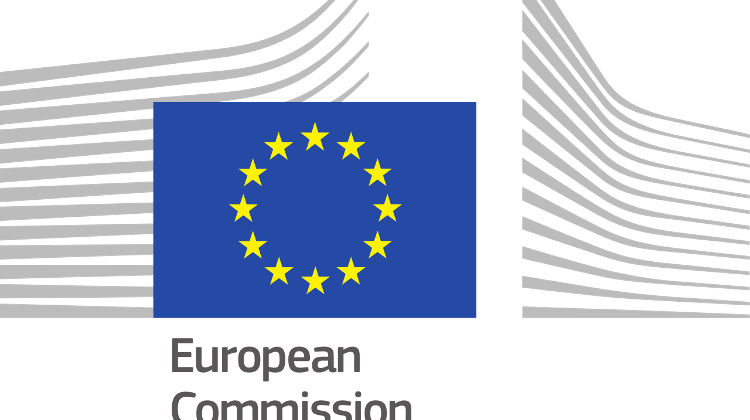 It said growth is expected to have reached 3.2% in 2014 but would slow down to 2.5% this year and 2% in 2016. It attributed high growth largely to domestic demand but also noted short-term stimulus measures and increased absorption of EU funds.

The country’s growth potential is also “increasing slowly”. “[T]he growth potential of the country has limited space to improve further in the medium term (around 1.5%) and is still below most regional peers, reflecting a low level of productivity growth, which can be partially explained by problems with financial intermediation.”

The report noted rising employment levels. It rose from 3.86 million in the fourth quarter of 2012 to 4.15 million in Q3 2014 thanks to private sector growth, though the “subsidised job creation through the Public Works Scheme [fostered jobs] has also played a significant role.”

The current account surplus is stable above 4 % of GDP, it noted. Inflation is very low and “might not reach the central bank’s 3% target over the forecast horizon.”

The commission proposed wind up follow-up visits related to the EU loan programme that ran parallel with an International Monetary Fund credit in 2008.