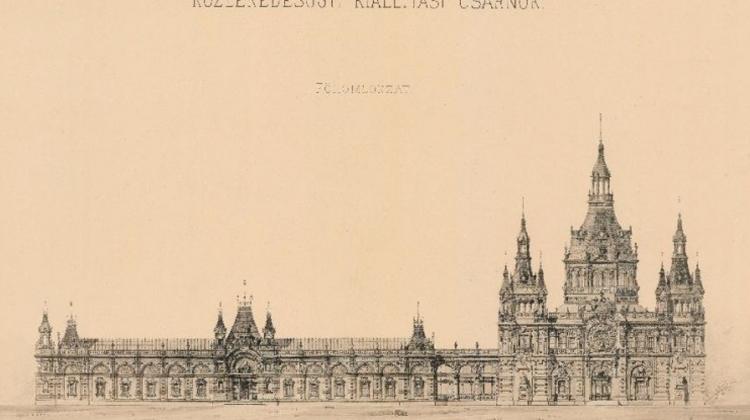 The building of the Hungarian Museum of Science, Technology and Transport is to regain its original form under the Liget Budapest project, the scheme encompassing the comprehensive development and renewal of the capital’s largest park, Városliget. Due to the beginning of construction work, the museum will be closed to visitors for the next three years starting from 15 April, Liget Budapest’s project leaders disclosed on Wednesday.

The museum is to be reconstructed according to original plans and will open in spring 2018, the statement reads. The institution will not only regain its original splendour but also experience the redevelopment of museum functions, exhibition spaces and visitor reception areas and subterranean exhibition areas will also be established.

The mseum, built in the Romantic-Eclectic style according to the plans of architect Ferenc Pfaff, opened its gates in 1899 as one of the first museums of technology and transport on the continent. After being heavily damaged during air raids in 1944, it was finally rebuilt according to the architectural standards of the Socialist era in 1964-65. The new Museum of Transport opened in the building in 1966, with further extensions made in 1979 and 1985.

The planned cost of the investment is expected to total HUF 7 billion.