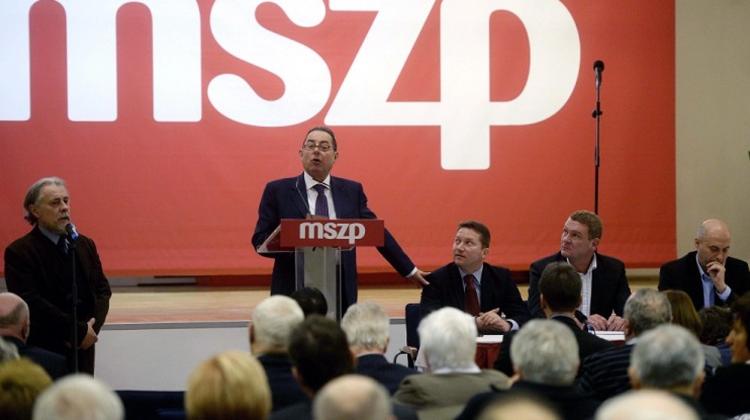 Hungary does not deserve being in a moral and social crisis arising from “bad government in the past few years”, the Social Democrat group leader of the European Parliament, said in Budapest. Gianni Pittella, who attended a board meeting of the opposition Socialists (MSZP), said it was “childish” to blame the European Union for Hungary’s problems. On the other hand, Europe cannot “stay passive seeing such decline” in Hungary.

Gianni Pittella argued that over 4 million Hungarians lived below the poverty line and called it “scandalous”. Pittella also said there were issues around the freedom of information and pluralism of the media. Concerning Hungary’s foreign policy, he said Hungarian diplomacy was “schizophrenic”, the prime minister “negotiating with the German chancellor one day and with the Russian president the other”.

It is high time Hungary’s progressive forces started making changes in the country, Pittella said and voiced support for Hungary’s Socialists and “any opposition movement fighting against Viktor Orbán’s regime”. The ruling Fidesz party said that “the Left has again launched a campaign against Hungary with support from Socialists in Brussels” to exert pressure on the government.