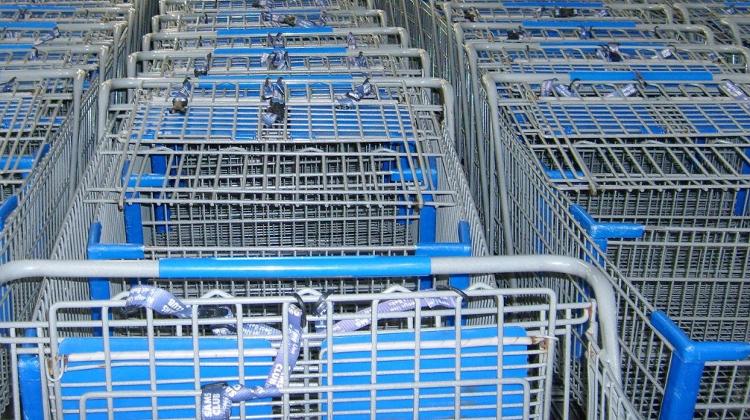 By Tom Popper, Managing Editor, Budapest Business Journal: The Sunday closing law that came into effect March 15 is a bad idea. It only serves special interests, and it should be killed – by legislation or a referendum. The chorus of opposition to the Sunday closing law has mostly hit the same basic note: Forcing larger retailers to close on Sundays is bad for business and the economy.

Aside from half−hearted defenses from government, we’re not hearing much opposition to this chorus, not even from the people who this bill supposedly helped: those who work in the retail trade and could not manage to get Sundays off.

According to the Christian Democrat (KDNP) sponsors of the bill, a trade union approached them and requested the Sunday closings. When the KDNP, junior partners in the ruling coalition with Fidesz, first proposed the idea in 2011, the Economics Ministry was opposed to it because it’s bad for business. And when the idea was proposed again last year, the ministry opposed it again.

But the second time around, the bill was rewritten to favor smaller stores – including stores that are part of the Hungarian CBA chain, the owner of which has been a major donor to the ruling Fidesz party. The bill was written so that most CBA stores could stay open, and enjoy much less competition on the day when Hungarians do roughly one fifth of their shopping. It appeared that the bill was no longer about labor concerns, but rather about repaying political patronage.

At this point, the Sunday closings law suddenly appeared to become bulletproof, and its eventual passage in December became a foregone conclusion, no matter how bad the idea sounded, or that the Ministry of National Economy had carried out no assessment of its likely impact (it says it wasn’t required to as this was a private member’s bill).

The plan certainly sounds bad from an economic perspective, and not just because the opportunities for overall retail sales are reduced. Business confidence suffers too. Hungary is already losing out to neighbors like Poland and Czech Republic in the competition for foreign direct investment. One frequent reason that investors have given for avoiding Hungary is the lack of transparency in governance and the apparently arbitrary rule of law. The ill−advised Sunday closings law is a good example of such problems: No one seems to like the law, or see any sense in it, but we have it anyway.

Retailers don’t want the plan, as it means they must close on the day when roughly 18% of Hungary’s retail sales used to take place. Shops and property owners at the big shopping centers, especially the ones near transit hubs, like the WestEnd mall next to Nyugati train station or the Aréna Pláza mall near Keleti station, say that Sunday brought in more than a fifth of their sales, as that was the day when people living outside of Budapest used to take a train or drive into the capital to shop.

Voters don’t like the plan either, at least not based on statements attributed to János Lázár, head of the Prime Minister’s Office. According to a leak reported in the media, Lázár told a private meeting that, if there is a popular referendum, the law will be defeated.

According to reports, the National Association of Entrepreneurs and Employers (VOSZ) and Hungarian trade unions (LIGA) have initiated the process of holding a referendum on the matter, and the National Election Office is currently evaluating their application. That referendum should be held. If it cannot be held, the legislation on Sunday closings should be repealed. With all due respect to special interests, this law is a bad idea.