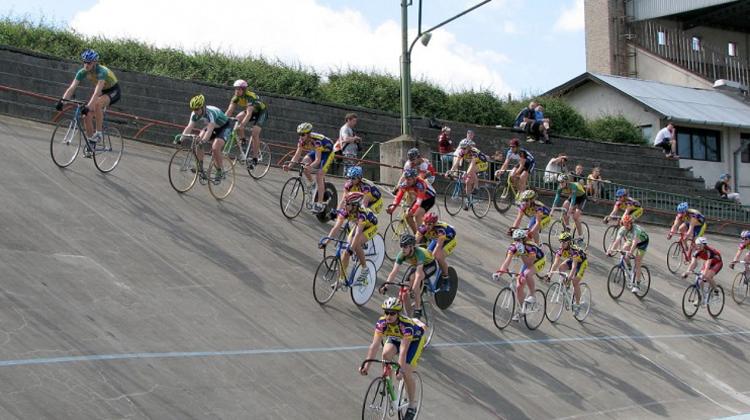 Plans to build a velodrome suitable for Olympic cycling races was among the topics discussed by Prime Minister Viktor Orbán and head of the International Cycling Union (UCI) Brian Cookson on Wednesday.

Head of the Hungarian cycling association MKSZ István Polony, who also attended the meeting, told a press conference that Mr. Orbán promised that earlier plans to build the Millenáris Velodrome in Budapest would be revived. The aim would be to have the world’s most modern velodrome in Budapest where races for world championships and Olympics could also be held, he added.

The cost of construction is estimated to be up to 7 billion forints (EUR 24m) with a planned completion date 2018 or 2019 instead of 2017 as originally planned.

Later on Wednesday, Mr. Cook also held a meeting with Zsolt Borkai, chairman of the Hungarian Olympic Committee, at which the two sports leaders will review how the construction of the velodrome could promote Budapest’s possible Olympic bid in 2024.

The original Millenáris Velodrome, in today’s District XIV, was constructed for Hungary’s Milennial celebrations in 1986 and was handed over in its present form after reconstruction in 1928.