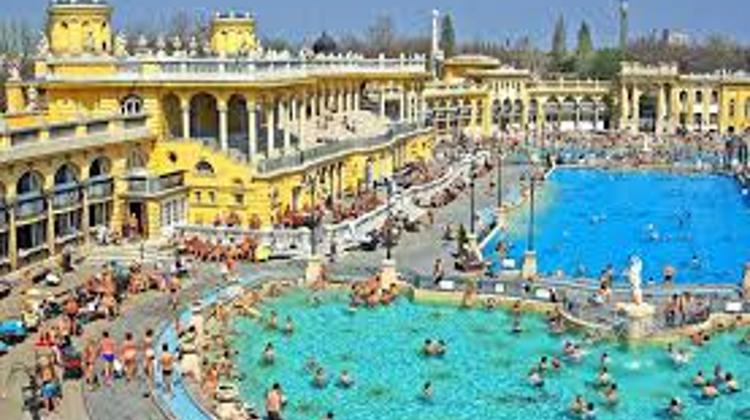 Fully 202 thermal baths operate in Hungary, which are a big draw for foreign tourists, Mr. Ruszinkó said. Over one-third of all accomodation bookings in Hungary are related to health or wellness services, he added.

CEO of the Hungarian Tourism Agency Péter Faragó emphasised that health tourism is advertised by the national agency abroad, which lists 200 activities for each weekend on its website.

It also emerged at the press conference that the season at Lake Balaton will begin when the temperature of the lake reaches 20 °C, which is expected to occur before the water of the Adriatic is suitable for swimming.

Budapest’s Palatinus and Dagály baths were the first to open this year, on 1 May.