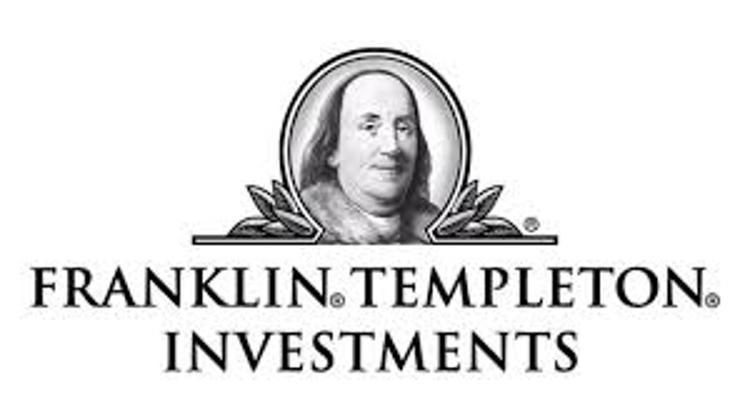 Barcza noted that Templeton had earned a 30% return on the Hungarian securities it bought in 2012, when yields were at 7-9%.

The investor booked a loss on its Ukrainian portfolio at the same time, he added.