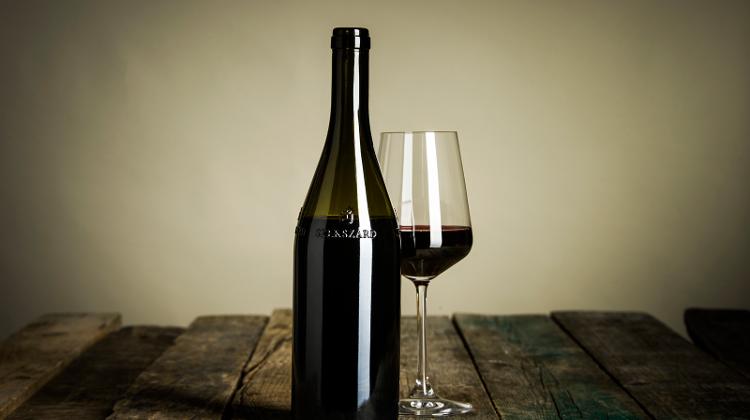 Exciting news for wine lovers, the first wines bottled in the new Szekszárd regional bottles are now available. A new bottle type named after the wine region has been introduced to be exclusively used by Kadarka, Kékfrankos red wines produced in this wine region, along with the traditional red blend Bikavér - known to the world as 'Bull’s Blood'.

Szekszárd wine region is one of the 22 registered wine regions in Hungary, located in the Southern part of the country. Its climate is characterised by hot and dry summers. The soil is consistent across most of the wine producing area, therefore differences in the wines there mainly stem from the exposure and altitude of a given terroir.

As a result of a three-year process, almost 20 red wines from 2012 and 2013 vintages are bottled in the common Szekszárd regional bottles in September 2015. To date, a team of local winemakers – led by János Eszterbauer, chair of the Guild of Szekszárd Winemakers – has been working together in order to select the shape and appearance of the bottle trade-marking the region, as well as to choose a Hungarian glass factory being capable for producing it.

Zoltán Heimann, local winemaker, taking part in the process, explained the project: ”Due to the natural endowments of this region, our assortment is based on red wines. At the same time, we consider it being extremely important to create our own style in this segment and not to be a follower or imitator of any existing one at international or national level.

Therefore, we found our take-off point in local grape varieties and wine types such as Kadarka, Kékfrankos (the same as Blaufränkisch) and Bikavér. Since these wines are about elegance, fruitiness and spiciness, it was completely clear for us that the ideal choice for our wines should be a Burgundy bottle type.

Thus, a longer and more extravagant bottle has been chosen for the new Szekszárd regional standard bottle, where the logo of the city providing the name of the wine region with the text ”Szekszárd” can be read in four directions of the bottle.”

It was the ”Fuxli” that served as an example for the implementation of this project. Fuxli is a kind of Schiller wine of the region having been developed by a couple of local winemakers first, then by voluntarily keeping the rules set up by them, it has opened up the possibility for any wineries in the region to make a Fuxli wine.

This new Szekszárd regional bottle can only be used for bottling such Kadarka, Kékfrankos and Bikavér wines, which have been approved previously by at least two-third of the committee of 12 winemakers in the wine region. At the blind tasting event, it is an elementary requirement that it should be flawless, should represent a grape variety or a style, indeed, it should reflect the terroir as well.

József Szabó, sales manager of the glass factory in Orosháza producing the bottle emphasised the advantages having a regional bottle: ”With this common image, Szekszárd can go ahead not only in Hungary, but also in the international market, since – compared to the individual packing of smaller wineries all around the region – this common appearance of the wines of Szekszárd can be easier recognised by the consumers.”