Hungary To Spend HUF 1,000bn On Transport Development By 2020 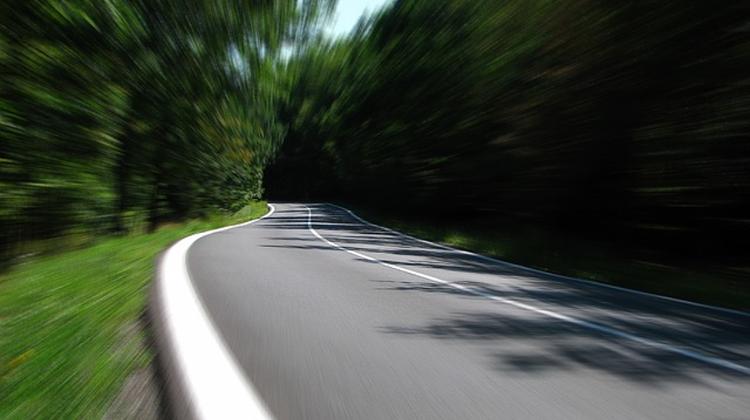 The government plans to spend 1,000 billion forints (EUR 3.21bn) on developing Hungary’s transport system by 2020, the foreign minister said. Péter Szijjártó addressed the inauguration of the first, 4.4 km section of a new road that will bypass the city of Győr in north-western Hungary.

The transport development plan includes extending all of Hungary’s motorways to reach the borders by 2018, as well as building some 515 kilometres of highways by 2020, he told the ceremony.