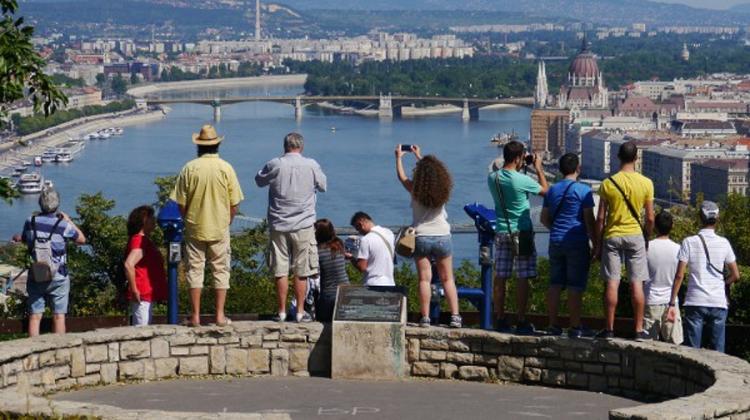 The number of overnight stays by foreign visitors in Hungarian hotels has kept rising in the first half of 2015, despite of the declining number of Ukrainian, Russian and German tourists. In the first six month of 2015 the number of domestic overnight stays rose exactly by 8.2% compared to the previous year; 3.547 million. The nights spent by foreigners has grown by 4.3% which is 4.783 million in total – writes MTI based on the report of the Association of Hungarian Hotels and Restaurants.

Although the Balaton region has experienced the consequences of the conflict as well, the gross receipts of the hotels (not counting the hotels of Hévíz) have still increased by 4.4%.

The amount of SZÉP cards used in resorts has contributed to the total revenue of Hungarian hotels (25.939 billion HUF) by 23.3% (6.052 billion HUF). Several countries’ presence has grown in the first half of 2015.

More and more people decide to pay a visit to Hungary from the nearby countries as well.

The number of Slovakian (+13.6%), Serbian (+8%) and Croatian (+7.5%) tourist has risen; however, the number of German tourists continues to decline similarly to previous years.

Daily News Hungary is a media partner of XpatLoop.com