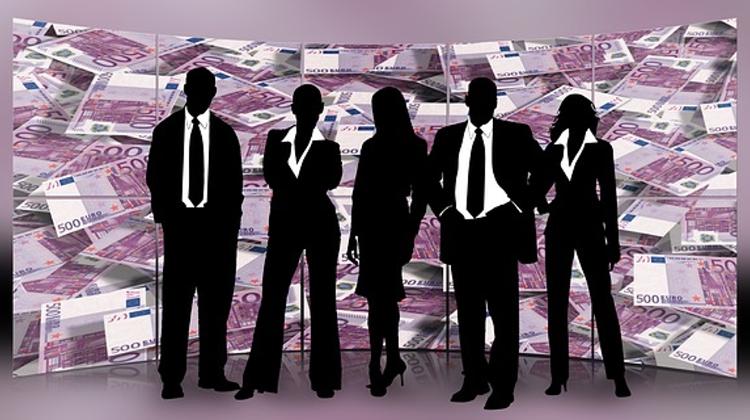 The Hungarian European Business Council (HEBC), a body of business leaders established by the European Round Table of Industrialists, continued to press for the creation of a tangible country strategy in an annual report released on Monday. The Council said such a strategy was necessary to make Hungary’s competitiveness sustainable.

“It can be clearly felt and is to be welcomed that the Hungarian Government has strategic plans, but they have not yet been made public and tangible,” the members said in the report.

“It is a source of risks if the strategy is built on a single industry sensitive to business cycles, and its other elements depend on decisions of an ad hoc nature influenced by political interests,” they added.

The members were unanimous in acknowledging Hungary’s improvement in terms of macroeconomic indicators, such as GDP, inflation and employment, but they also agreed that “predictability”, including the “stability of the legal environment”, would further improve the situation.

Minister of Foreign Affairs and Trade Péter Szijjártó promised at the presentation of the report, that talks with HEBC members on vocational training would take place soon. Ensuring a pool of trained labour, and adding to their number, is important in the race to draw investors to Hungary, he added.

Szijjártó said Hungary would not lose sight of the importance of cooperating with existing investors in the country in the race to attract new ones.

Foreign investors already established in the country are just as crucial as newly arriving ones. Szijjártó mentioned energy security as a burning problem for central Europe and said there were “geopolitical games” putting an obstacle to finding a solution to this problem, which is in the interest of the whole of Europe.

He said “we are shocked to see that the South Stream project has been blocked by our friends” while Gazprom, EON, OMV and Shell have signed an agreement to build the North Stream 2, he said. In this context it is vital that Hungary’s Paks nuclear upgrade should be implemented despite all opposition, as the enlarged nuclear capacity and its long-term maintenance will mean Hungary’s energy security in future.