Hungary’s Warmest 11th Of November, Ever! 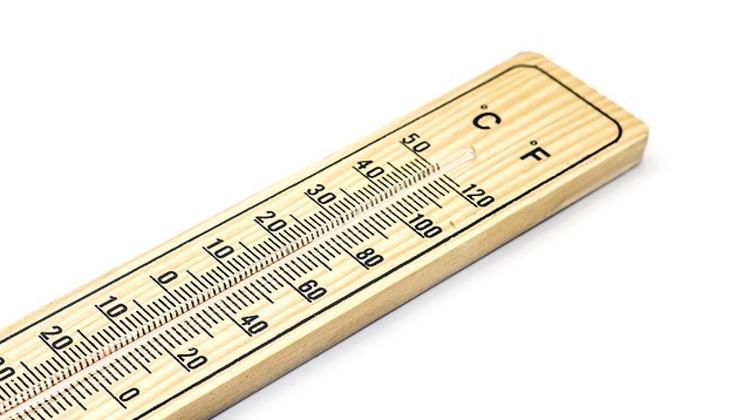 Hungary witnessed a record temperature yesterday, with the thermometer rising as high as 23.6 C in Nagykanizsa, in the southwest of the country, the National Weather Service said. It was also the warmest November 11 on record in Budapest, with a temperature of 20.1 C recorded in the fourth district. Until this Wednesday, the highest temperature on November 11 in Budapest was 19 C, recorded in 1970.

The previous record for Hungary overall was 22.5 C, measured in 1951 in Ásotthalom in the south.