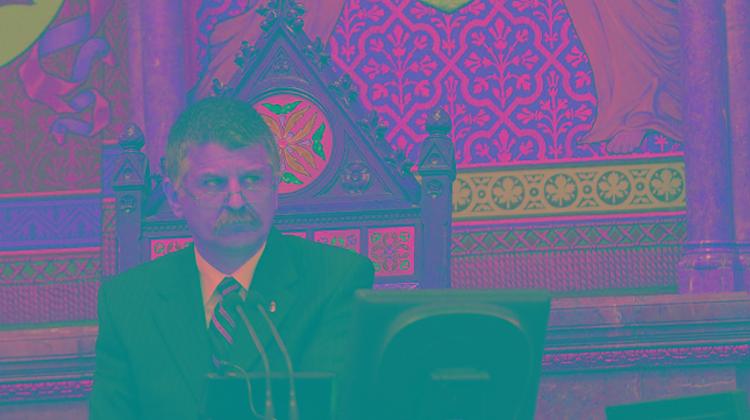 One of the key factors in halting the assimilation of Hungarian communities around the world and helping them to retain their identity is an education system which fosters ties with their motherland, Parliamentary Speaker László Kövér said. Speaking to public media in the run-up to Hungarian Diaspora Day, which is marked on November 15, Kövér said Hungary’s neighbouring countries with a significant number of ethnic Hungarians are making conscious efforts to assimilate local Hungarians, primarily by “crippling the school system”.

Kövér said Hungary should not count on the Romanian government to help members of the local diaspora retain their Hungarian identity.

The speaker said that just as education could be used to speed up assimilation, it can also be used to halt it or reverse it.

He noted that Slovenia’s minority protection laws allow local Italian and Hungarian communities to represent themselves in parliament, adding, however, that there were so few Hungarians left in Slovenia that it is becoming increasingly difficult to maintain the quality of their education.

“It is not enough to teach children Hungarian. They need to be given an education that is competitive in that country,” he said. Kövér said Hungary’s population has seen a significant decline over the past twenty years, but this would have been even greater had it not been for ethnic Hungarians returning here from other areas of the Carpathian Basin.

Kövér noted that data indicate that the rate of decline in the Hungarian population is highest in the diaspora communities, adding that if this decline cannot be stopped in time, “these communities may eventually disappear”.

He said the best way to help these communities is “to form personal relationships there and keep in touch with them”.

“What is good for Hungary is good for Hungarian communities abroad and vice versa,” Kövér said, adding, however, that this does not mean that the government should use the same methods for helping ethnic Hungarians in every country.