Airport At Lake Balaton, Hungary To Be Renovated For HUF 5bn 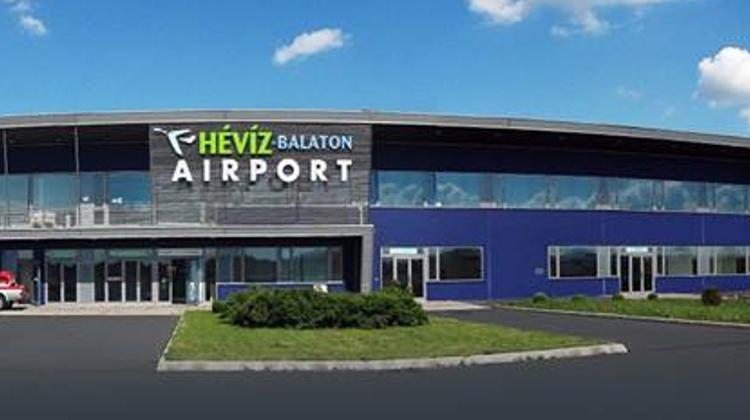 The Héviz-Sármellék airport at Lake Balaton will be renovated at a cost of 5 billion forints (EUR 16.1m), and will be connected to the M7 motorway by a new main road which will be built for an additional 4 billion forints, the daily Magyar Idők reported. The project is part of a plan of renewing the Balaton region to be carried out in the 2014- 2020 European Union funding period, Héviz mayor Gábor Papp told the daily.

The motorway connection could bring new investments to nearby towns of Nagykanizsa and Zalaegerszeg. Passenger numbers at Hévíz- Sármellék rose by almost a fifth to 33,000 last year from 2013.

The airport is 49% owned by SGH Aviation Hungary, a company of Hungarian businessman Gábor Széles whose holdings include the Videoton group, the television Echo TV and the daily Magyar Hirlap among others.