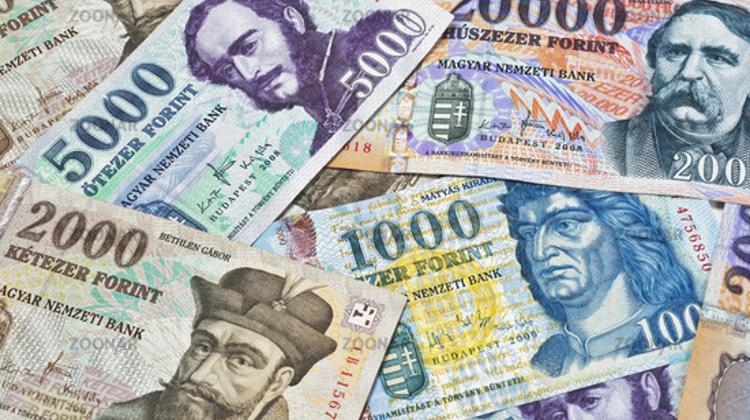 Employment and income tax rates need to be reduced because the current tax system is hampering a proper wage reform, the chief secretary of the National Association of Employers and Entrepreneurs (VOSZ) said. Ferenc Dávid said a gross wage of 100,000 forints (EUR 320) costs the employer approximately 128,500 forints factoring in social contributions while the employee’s net wage ends up being 65,500 forints.

For every forint earned by a worker, one forint is paid to the state in the form of income tax or contribution, he said. Dávid said he agreed with unions’ pursuit of subsistence-level minimum wages, adding, however, that employers cannot afford to offer such wages under the current tax and social security system.

He said the state can only offset “overemployment” in the public sector with higher tax rates. Until the necessary spending cuts are made, the government cannot implement the tax cuts that the private sector would however need, he added.

The VOSZ chief welcomed the reduction of the VAT on newly-built homes from 27% to 5% and said the original rate had fuelled the shadow economy in the construction sector.

The move will encourage investments and contribute to the whitening of the sector which Dávid said had been “severely contaminated” by black money. He noted that VOSZ contributed to discussions on a number of changes in the commercial sector such as the law on Sunday shop closures, which he said had no economic basis and was a “mistake”.

He said the law had a negative effect on tourism, particularly in the Balaton region, the most popular holiday resort. Dávid said retail trade data indicate that Hungarians are slowly getting used to Sunday shop closures but are not switching over to smaller grocery stores, meaning that the law has not led to an increase in turnover for Hungarian retail chains.

He noted that VOSZ was the first organisation to submit a referendum initiative in the matter. The chief secretary applauded the fact that the government listened to associations including VOSZ and chose not to introduce a minimum rate for employee numbers tied to floor space in shops.

The government scrapped plans to require all retail shops with more than 400 square metres of floor space to have at least one employee per 70 square metres available for customers during opening hours, limiting the rule to self-service discount stores only.

Dávid said VOSZ does not support the expansion of the government’s fostered work scheme to which the 2016 budget will allocate 340 billion forints.

He said studies have indicated that only 13-15 out of 100 public workers return to the private sector after taking part in the scheme.

He said the system would be effective if at least half of the workers could return to the primary labour market, adding that the fostered work scheme cannot serve as a long-term solution to boosting the jobs market and the economy.

He welcomed the government’s request to VOSZ for assessing EU tenders and overseeing the quality control of the calls to tender during the 2014-2020 funding period.