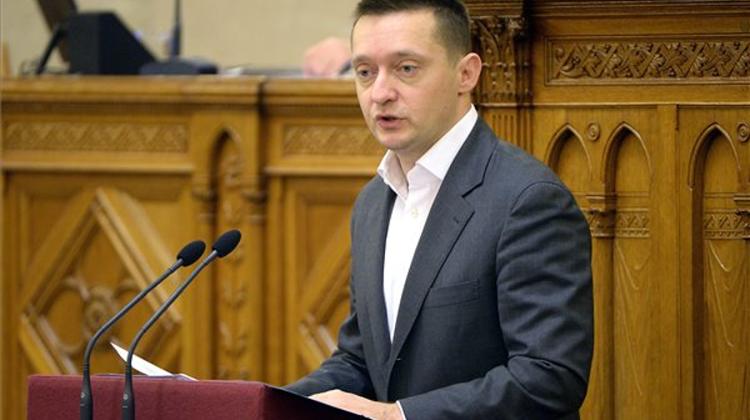 Magyar Telekom abused its powers as a large company with lots of money and influence by voiding its sponsorship of pop singer Ákos, cabinet chief Antal Rogán said. On Thursday, the government has instructed its ministries to cancel their mobile internet contracts with Magyar Telekom which objected the singer’s comments in a television interview in which he said: “The role of women is to belong to someone, give birth [and] be mothers”.

Rogán told commercial TV2 that the government’s move was a symbolic gesture to all Hungarian citizens, signalling that such moves are not without consequence and must be carefully thought over.

He said MT had acted unconstitutionally, violating freedoms of opinion and speech by withdrawing funding merely for disagreeing with someone’s opinion.

He noted, however, that the government’s response is only symbolic, as mobile internet contracts account for just 0.1% of MT’s revenue. “MT will not lose too much money as a result,” Rogán said.

“It is obvious to any open-minded person that Hungary’s constitution respects women and allows their positive discrimination.

The government’s family policy also supports women in work, women finding employment “before and after giving birth,” he said.