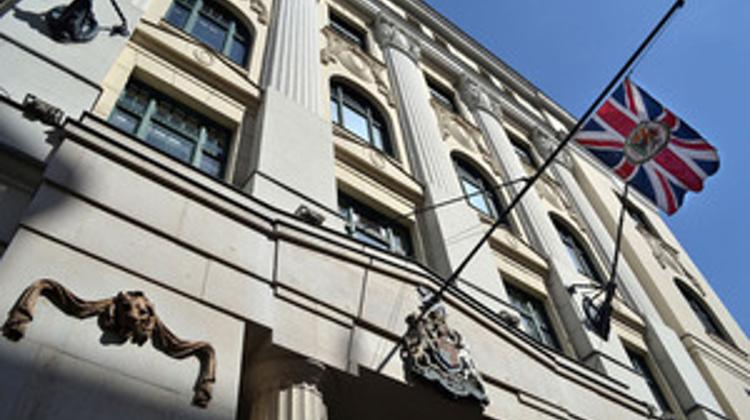 The British and Dutch embassies will move to smaller premises to save costs. The Embassy of the Netherlands is moving to the Office Centre complex in Kapás Street housing the Swedish Embassy, the Dutch ambassador said. The move is in response to constraints due to the economic crisis over the past years, leading to staff reductions in foreign missions, Gajus Scheltema said.

The British Embassy will give up its grand premises near Deák Square, which it has occupied since 1947, and move to the former Dutch embassy building in Füge Street, and operate with a reduced staff, it told MTI.

British Embassy confirmed to XpatLoop: "There is no exact date yet but the current plan is that the Embassy will move by the end of 2016."