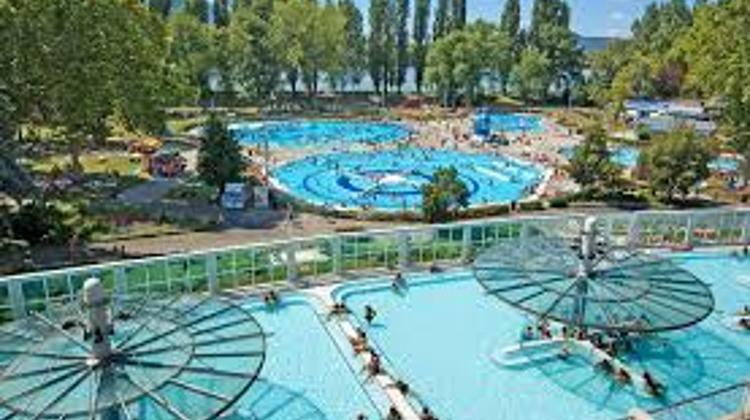 Budapest spas and thermal baths recorded an outstanding year in 2015, with revenues rising 17% to Ft 10.2 billion and the number of visitors up 15% to 3.9 million, CEO László Szõke announced. He said Budapest Gyógyfürdõi és Hévizei made a Ft 2 billion operating profit in 2015, compared to the Ft 644 million loss for 2010. The baths operator saw a 80% rise in revenues since 2010 and 34% growth in the number of visitors.

The most popular facility was the Széchenyi baths in the City Park, which attracted 1.35 million visitors, one-third of the total.

Open air baths such as Dagály and Csillaghegy also had double-digit growth.

Szõke spoke of future developments, including a thermal water bottling plant and the renovation of the Csillaghegy bath.

An upgrade of the Gellért baths is scheduled for 2017.