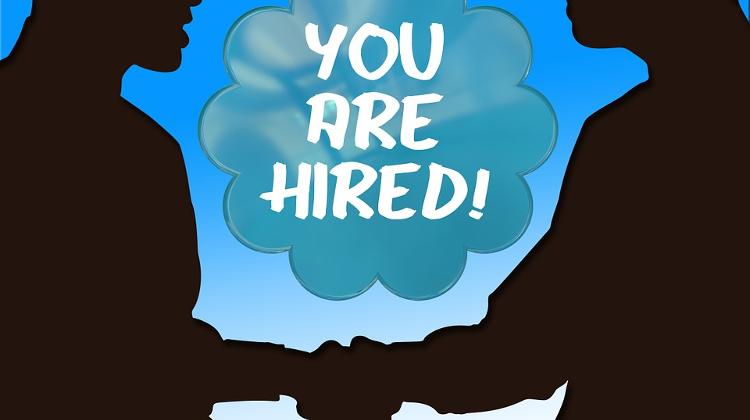 The ruling Fidesz party said that thanks to a growing economy, employment schemes and jobcreating investments more and more people are in work and there are ever fewer unemployed.

Under the left wing, the jobless rate doubled and now it has gone down to just about six percent from 12% under the previous government, it added.

The government will launch further schemes to boost employment in the first half of this year, including a programme to help public workers enter the job market, the state secretary in charge of the labour market and training said.

The scheme for fostered work starting on February 1 will have a total allocation of 3 billion forints (EUR 9.5m) and the government expects 20,000-25,000 people to enter the primary labour market with the help of the programme, Péter Cseresnyés told a press conference.

The government also plans to expand its scheme for interns to include careerstarters with vocational skills as well as introducing new forms of flexible work.