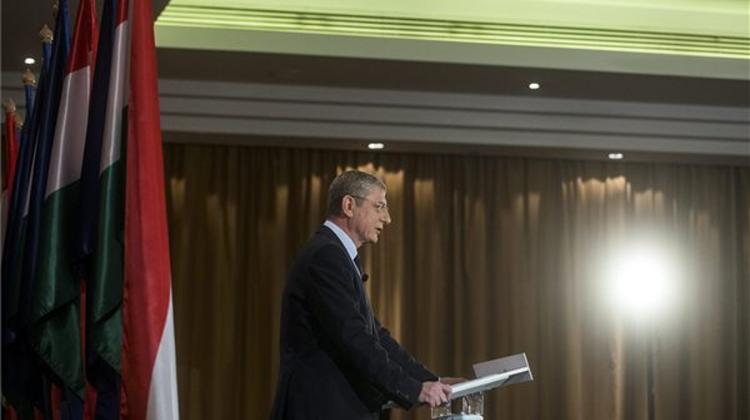 A pro-government daily publishes an article by a former minister of health who sounds the alarm over the critical state of the Hungarian health care sector.

In Magyar Idők, Jenő Rácz, the general manager of the Veszprém regional hospital, who was Minister of Health between 2004 and 2006 during then Socialist Prime Minister Ferenc Gyurcsány’s first tenure, warns that the Hungarian health care system is in dire straits and has reached its limits. He calls upon decision makers to take urgent steps or see the system explode. The former minister quotes statistics which show Hungary lagging even further behind the core European Union member countries than before its accession to the Union. While in 1992 Hungary’s health care expenditures amounted to 49.9% of what the EU15 (member countries prior to the enlargement in 2004) spent on health care on a per capita basis, this ratio melted to 36.7% by 2013.

He reminds politicians how a referendum in 2008 stirred a serious political crisis in the government coalition, and ultimately brought about the destruction of the liberal party in Hungary. (The referendum was initiated by Fidesz, then in opposition, to block the government’s cost reducing health care reform. It was championed by the liberal SZDSZ, a coalition partner in the government during both Gyurcsány’s first and second tenure)

The author warns that at that time it was voters who took action, but now health care workers will. Some of them show their distress by leaving the country; others take part in seemingly spontaneous outbursts of dissatisfaction. Rácz mentions Mária Sándor, a health care assistant as an example, who is leading the protest movement of growing numbers of angry health care workers, and who, in an open letter to the Prime Minister, is now threatening to block bridges. All this foreshadows an even bigger chaos, Jenő Rácz warns, unless radical, but professional (and not political) steps are taken to deescalate the crisis.