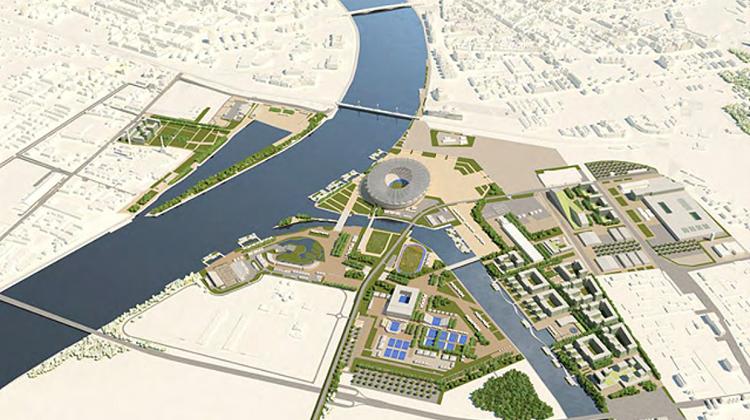 The General Assembly of Budapest has approved the master plan for the 2024 Summer Olympic and Paralympic Games in Budapest, there were 21 votes in favour, 1 against and 9 absent. The assembly members have also accepted the guarantee letter to be submitted to the International Olympic Committee.

The investigations have unequivocally showed that the municipal structure of Budapest is excellently qualifies to organize the Olympic Games, the intended venues of the Olympic Games can provide outstanding conditions, and the developments, which are definitely not only required for the Olympic Games, will be able to complement the missing elements of the city structure.

The main aspect of the selection of venues was that these shall to fit the existing development plans, regardless of the Olympics, and that the certain venues could be included as Olympic Games venues with no extra development or with a minimal development required. Moreover, the post-games utilization of the venues shall reach the highest level possible.

The planned Olympic infrastructure will consist of two areas, and seven clusters. Duna-area will cover the Olympic Park, Margaret Island as well as Óbuda Island clusters, and the city development area will cover Heroes' square, the Puskás, Vásárközpont, and Népliget clusters. Besides there are separate venues as well, such as Etele tér, Testvérhegy, and the firing range at Nagytétény.

The main location of the events would be the Olympic Park cluster, which would cover an athletic stadium with the largest audience capacity, the Olympic village for athletes and the persons accompanying them, as well as other sports venues.

The Olympic Park cluster will be located near the Kvassay-zsilip area, lying between the northern peak of Csepel Island, the underdeveloped and partially disused sites along Soroksári út on Pest side, as well as the at the Kopaszi-gát Park and development area on Buda side.

The areas of emphasis of this structure are the Danube bend venues, where visitors can directly get in touch with the river, thus among the services water transport will get a significant role.

Balázs Szeneczey, Deputy Mayor City Development has explained during the discussion that a detailed comprehensive background paper has been prepared, seven large clusters had been set out in a way that the main venues of the Olympics can be accommodated within a 7.5 km diameter circle. He added that the document fits the capital's municipal development plans, as well as the short- middle- and long-term city development objectives.

The Olympic bid fits into the development plans of the City of Budapest. Budapest is capable of organizing the Olympics. We are putting a great accent on the post-games utilization of the facilities, so that the Olympics remain profitable, he emphasized.