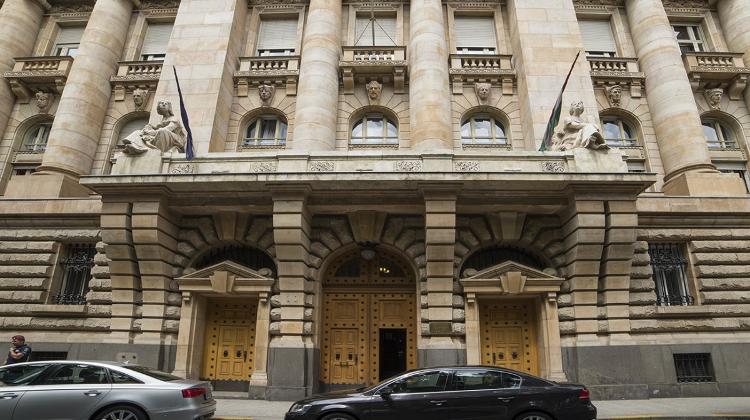 Following the approval by the board of directors, the profit will be added to profit reserves, which will rise to above HUF 150 bln, nearly 0.5% of GDP and a new high, the MNB said.

The high profit reserves would act as a buffer against eventual losses, preventing in the longer run the need for central budget transfers to make the bank profitable, the MNB said.

The MNB press release noted that the MNB has been profit-making now for the third year although HUF 203 bln in losses were projected for 2013 in December 2012. The bank also noted that measures significantly contributed to high profit in 2015.

Programs designed to improve vulnerability, such as the conversion of FX retail loans into forints, and the so-called self-financing program – measures to increase the forintʼs and local banksʼ share in the financing of the government – helped to improve net interest income and also produced significant exchange rate gains for the bank, the MNB said.

These measures also counter-balanced the increase in the central bankʼs total assets as a result of the MNBʼs Funding for Growth Scheme (FGS) under which banks provided low-interest loans to SMEs on the back of the central bankʼs zero-interest refinancing, it added.

The above two programs supported the drop of government security market yields, and reduced central budget interest expenses by nearly 1% of GDP annually, the MNB calculated. The savings will rise to 1.7% of GDP if all debt is repriced, the bank said in an analysis of the impact of central bank measures on its profit and on other sectors.

Net interest expenditure of the business sector fell by about HUF 170 bln or more than 0.5% of GDP since 2013 as a result of the interest reduction cycle and the FGS, the MNB calculated. FGS also helped SMEs reduce their FX exposure by switching their FX loans into forints.

The gross interest expenditure of the population fell to less than half in the past three years, the document said, the drop being mainly attributed to measures taken or initiated by the MNB, such as the conversion of FX loans or the legislation on fair banks.

György Matolcsy, the current governor of the MNB, was appointed in March 2013.