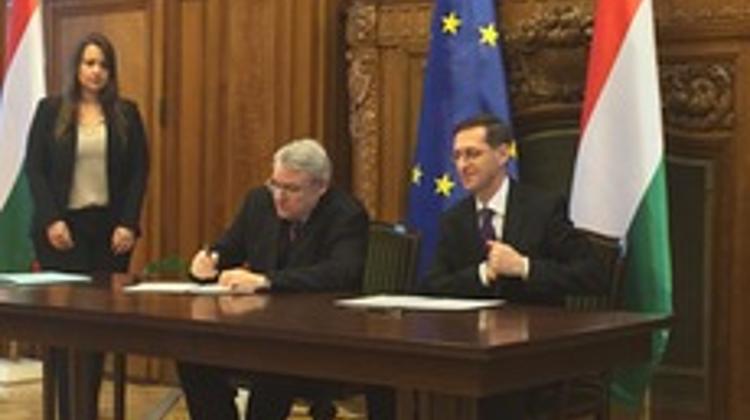 The European Investment Bank (EIB) is to lend EUR 140 million to Hungary – the first tranche of the approved EUR 500 million loan – to finance modernisation of priority sections of Hungary’s road network in line with the Hungarian Government’s National Transport Infrastructure Development Strategy.

Mr László Baranyay, EIB Vice-President responsible for lending in Central Europe, stated: “The EIB loan will support, together with the contribution from Hungary’s resources, investments in modernising the road network totalling an estimated EUR 1.2 billion.

The focus is on infrastructure as a crucial factor in improving Hungary’s accessibility and connectivity and thus enhancing the country’s competitiveness and the quality of life of its citizens by providing safer and more fluid transport, meeting the increased demand”.

The EIB funds will support sub-projects ranging from the construction of new roads to the rehabilitation of existing roads and so help to remove regional bottlenecks, thereby improving links with the strategic, mostly trans-European transport corridors and upgrading the existing road network.