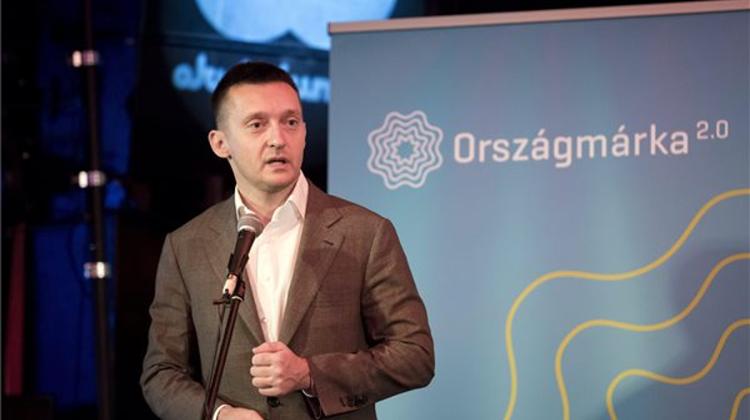 The government could finalise plans as early as next week to set up a new state tourism agency that will be a part of the development ministry, the prime minister’s cabinet chief said. Addressing a conference, Antal Rogán said tourism makes up about 10% of Hungary’s GDP, which he said was “not a bad contribution”, but added that in certain other central European countries tourism accounts for 15% of the total economic output.

Hungary, too, has all the right tools to increase the contribution of its tourism industry to GDP, he said, adding that over the past years the private sector has contributed a lot more to the expansion of the tourism industry than the government has.

To grow the industry, the state should not apply the “traditional bureaucratic methods” but rely on a “flexible” agency, he said.

Rogán said the government is not planning any form of nationalisation within the tourism industry, but is merely planning to focus its funds on a single area.

The government “does not wish to take anything away from anyone.”