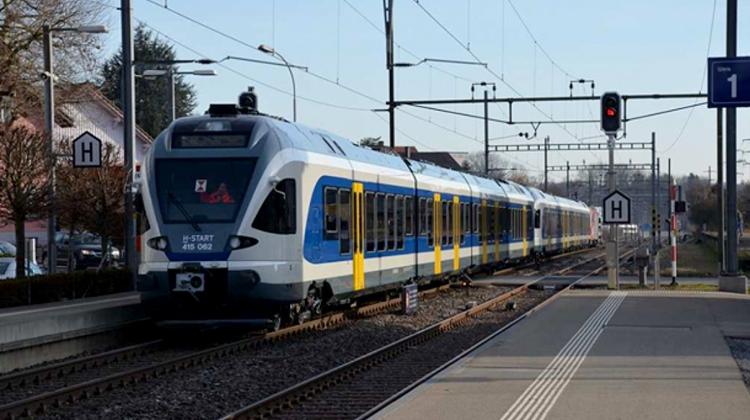 The operation of the suburban railway lines, the so-called HÉV, has been the subject of disagreement between the capital and the government of late. Now it looks like the brotherly fight might end with a positive result, namely some new trains.

If you are going to Szentendre, the best way is taking the HÉV that starts from Batthyány tér. However, before you get to enjoy your stroll and marvel at the picturesque artists’ village, first you have to judder up and down on the old trains with which we have been stuck since way back in communist times. Now, if we believe what the house newspaper of the government, Magyar Idők, is saying, these conditions could finally be coming to an end.

New trains instead of quick repairs

The paper refers to information from government circles, according to which the recent takeover of the suburban railways by the state was preceded by careful discussion and planning. The takeover happened after Budapest municipality demanded extra funding from the government to finance the operation of the public transportation beyond the gates of the capital.

The state refused this request and instead directly took over operation and all the relevant costs. These amount to several hundred million forints, according to the estimate of the Railwaymen’s Free Union.

While the complete renovation of the suburban trains would cost around HUF 60 billion, the purchase of new vehicles and the renovation of the three HÉV lines would amount to around HUF 300 billion. However, as long as the HÉV is subordinate to the Budapest Transport Centre (BKK), European Union funding is out of the question.

This is because the infrastructure in Budapest overall is in a relatively good state. Now, in the case of the suburban railways this can be avoided by using a little trick, namely if the responsibility for the HÉV were given to the Hungarian State Railways (MÁV). Then, EU funding could still be requested.

And so the first interested parties have already begun to appear. Magyar Idők reported that several public and private companies have been preparing for the inevitable renovation works for two years. The preliminary result is that Zoltán Dunai, the director of the Stadler factory in Szolnok, and public company Dunakeszi Járműjavító signed a declaration of intent last March for co-operation in manufacturing the most appropriate Flirt trains (pictured) for the lines.

If EU funding would actually become available, brand-new trains would soon be running on the HÉV tracks, a boon for commuters and tourists alike.

The Budapest Times is a media partner of XpatLoop.com