Retailers Join Forces To Help Children In Need In Hungary 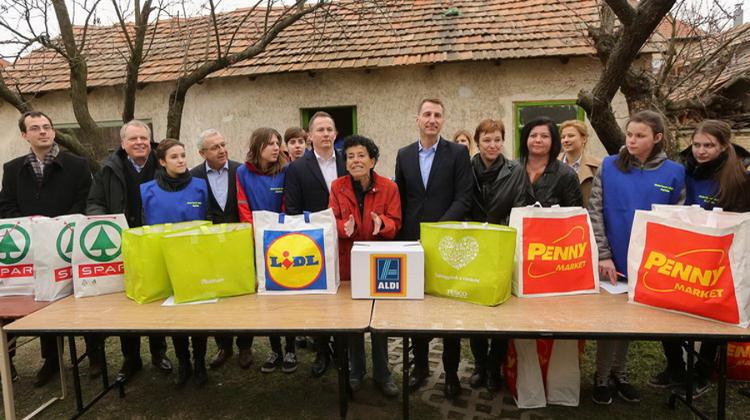 The Hungarian subsidiaries of multinational retail giants ALDI, Auchan, Lidl, Penny Market, SPAR and Tesco are supporting an initiative to help children in need with HUF 5 million each in food donations, enough to feed 10,000 children for one month, in poor villages around the country, according to a press release.

The awareness of the retailers was raised by Zsuzsa Hegedűs, president of the advisory board of a foundation which helps hungry children in the country.

Hegedűs says there are at least 10,000 children in Hungarian villages under three years of age, where local councils are unable to maintain nursery schools in which these children should receive free food during school hours, according to Hungarian law.

The big retailers will, as of April, deliver food to these local council to be distributed among children in need.