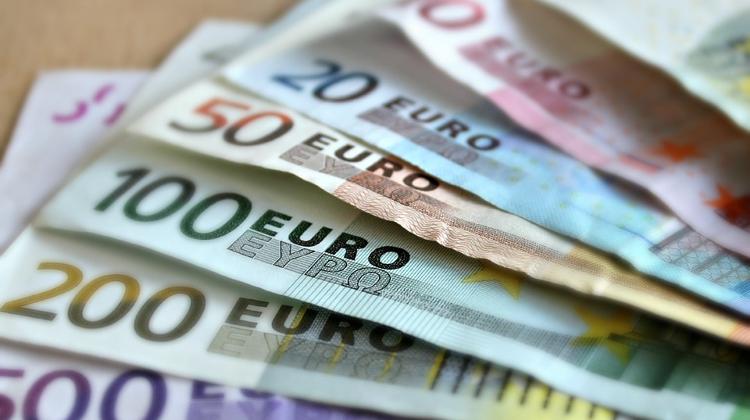 On 6 April 2016, the European Commission credited the last instalment, EUR 1.5bn, of the loan facility that the former Hungarian government had received from the IMF and the European Commission in 2008 and 2009, Minister for National Economy Mihály Varga announced. With this step, he added, the Government has reached its goal of creating economic policy independence also in terms of state financing.

As Mihály Varga pointed out, the financial crisis of 2008 had exposed structural problems also in Hungary, which have been exacerbated by tax hikes and a mismanaged economic policy of leftist governments, based on austerity measures and higher burdens on families.

By the end of 2008, Hungary had been on the brink of default, it was incapable of the renewal of loans, therefore the socialist government had to request a loan from the IMF, the EU and the World Bank, the Minister pointed out.

Due to the taking out of the loan and economic recession, the state of Hungary had a larger debt burden in 2008-2010 than other countries at a similar stage of development. The general government debt-to-GDP ratio soared, from 55.1 percent in 2002 to 83.7 percent by the time of the new parliamentary term in 2010, and the rate of government budget deficit was close to 7 percent of GDP.

The composition of state debt has also turned inauspicious: foreign investors held some 70 percent of Hungary’s debt, and the share of forex debt also hit 50 percent of total, which posed a grave risk for the country, the Minister stressed.

Hungary repaid the IMF loan of EUR 8.8bn ahead of schedule, by the summer of 2013. The transfer of the last tranche, EUR 1.5bn, of the EC loan of altogether EUR 5.5bn, marks the full repayment of the loan facility.

After the reimbursement of IMF and EC loans, the Government is aiming to fund public finances through market loans, and now 89 percent of state debt is held through government securities. Within that, both the share of forex debt the volume of debt held by foreign investors have fallen significantly, he noted.