Fungarian: Long Live The May 1 'Long-Live' 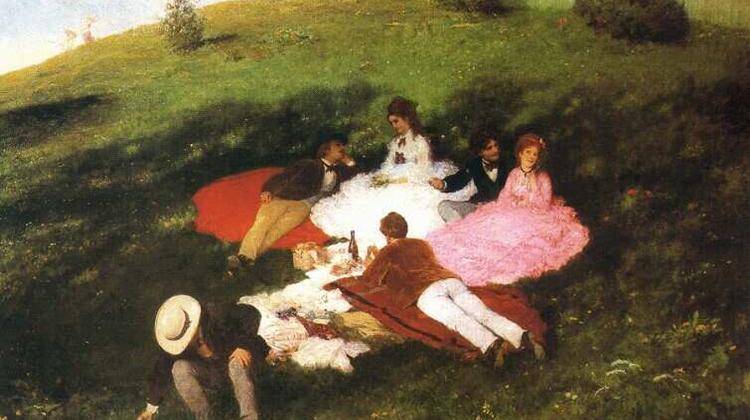 The jolliest of all Communist holidays was May 1, the celebration of the ”Proletarians of the world unite. – Világ proletárjai egyesüljetek!” Surprisingly, it survived the change of regime. Today is still a national holiday.

My linguistic favourates were the Byzantine style slogans issued by the ruling Communist Party the order of which reflected the ideological priorities of the Party. In the early fifties one of the main slogans was: ”Glory to the great Stalin, the flame-souled leader of manking fighting for peace, the flag-bearer of the friendship between peoples!” (‘Dicsőség a nagy Sztálinnak, a békéért harcoló emberiség lánglelkű vezérének, a népek közötti barátság zászlóvivőjének!’)

The most surprising thing, however, is that even in 1988, only one year before the collapse of Communism, two of the slogans were: “Forward for socialism under the leadership of the Party, on the road of reforms!”; “Long live the Hungarian Socialist Workers’ Party!” Most people were of course bored by all these slogans which became the source jokes, the ultimate one of them was Long Live the ”long live!”