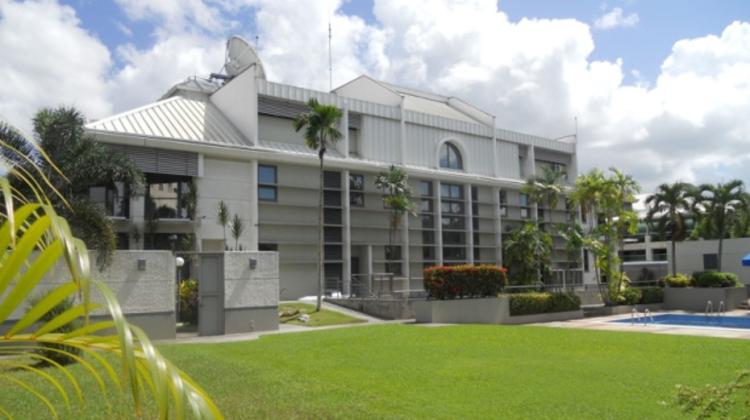 Belfast based construction business Gilbert-Ash Fit-Out has been appointed by the Foreign and Commonwealth Office (FCO) to complete a significant refurbishment project for the British Embassy in Budapest, in a contract worth £2m. The project, which will begin in July 2016, will see the company working in its 40th country with the FCO.

As part of the most recent contract win, the Foreign and Commonwealth Office has purchased the former Dutch Embassy and intends to convert it into the British Embassy.

The project will involve the refurbishment of the existing Embassy building, replacement of all services, remodelling to the new layout.

Also externally the firm is to upgrade the security measures and access points.

Work for the FCO is ongoing in several countries at the moment.

The Gilbert-Ash Fit-Out team have just completed the British Consulate in Marseille and are about to handover a £5.5m refit at the British High Commission in Colombo, Sri Lanka, which will also include the offices of the European External Action Service (EEAS).

Andrew Whitten, general manager said: “We have worked alongside the Foreign and Commonwealth Office for many years and that partnership has opened up fantastic opportunities for our teams to work all over the world.

“To secure the Budapest British Embassy project and begin work in our 40th country with one client is a great achievement and demonstrates our ability to export our services successfully to new markets.

“UK Embassies and Consulates are very high profile projects as they represent the ‘public image’ of the UK in the host country. Many of the Embassy buildings occupy prestigious historical buildings and therefore require specialist skills in heritage and restoration.”