PMO To Move Into Sándor Palace In Budapest 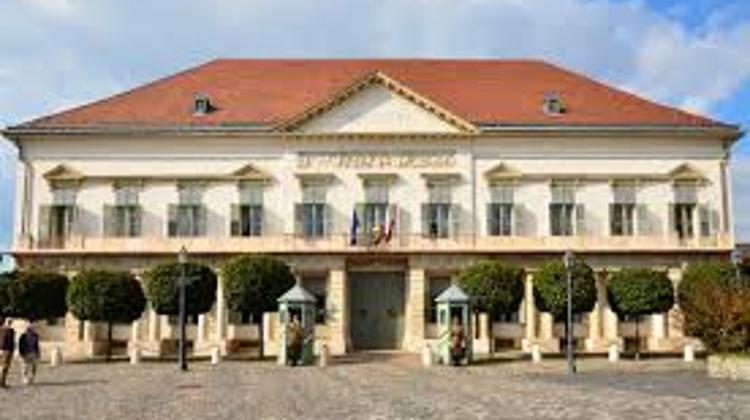 The prime minister will be housed in the former Carmelite convent in Buda Castle only provisionally, as he could relocate to the nearby Sándor Palace within two years, Prime Minister’s Office leader János Lázár said in an off-the-record conversation on Wednesday.

The presidential office now located in the Sándor Palace could move to the former Habsburg palace in the Castle District.

Lázár said the Interior Ministry and the Economy Ministry could also move into the former Habsburg palace, affecting about 1,500 people.

In connection with World Heritage issues PMO state secretary Nándor Csepregi declared there were no disputes with Unesco due to the reconstruction of the roof of the former Carmelite convent, but consultations are under way regarding a building to be restored next to the convent.

A car park for 200 cars will open in the Castle in late June.