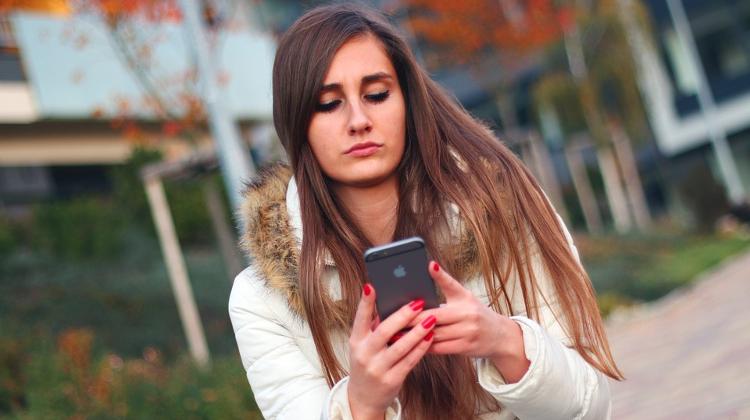 Hungarian mobile telecommunications service providers have complied with European Union caps on roaming charges and modified their general contract conditions, the National Media and Infocommunications Authority (NMHH) said. From April 30, roaming charges in the EU were capped at the price for domestic service plus 0.05 euros (HUF 19.2) per minute for voice calls and per megabyte for data transfer.