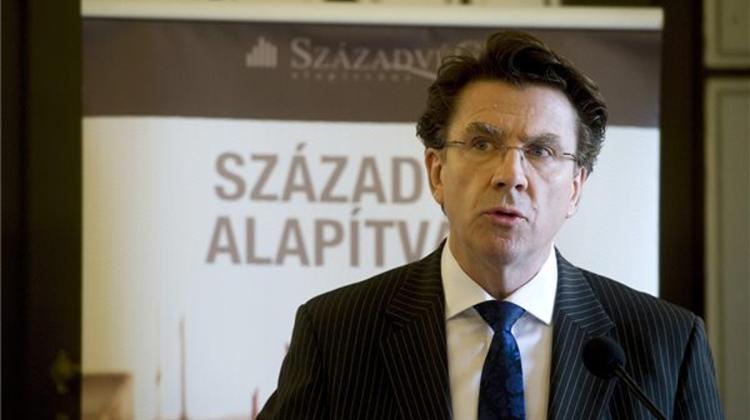 Iain Lindsay, Britain’s ambassador to Hungary, told public television late on Tuesday that bilateral business relations should be boosted. Ties are strong, reflected by the fact that David Cameron, the prime minister, paid a visit in January, he said. But the task ahead is to make relations even stronger in the areas of cooperation within the European Union as well as in defence and security, he added.

British companies employ around 50,000 people in Hungary and there is room for this figure to grow, just as more Hungarian firms could operate in the UK, the ambassador said.

Hungary is a good destination for companies that want to make the country their regional headquarters, and the embassy is ready to help them, he said. He noted that Hungary’s defence minister, István Simicskó, during a recent visit to Britain, spoke about the need for tighter defence cooperation between the two countries.

The minister emphasised that Hungary would like Britain to remain in the EU, partly because the greater security cooperation this affords. On the topic of the EU’s migrant quotas, the diplomat said that given the UK was not a member of the Schengen zone and did not participate in the quota system, it would be difficult to speak about how other countries should approach the issue.

At the same time, Britain understands Hungary’s concerns and they has always emphasised its belief in the importance of continual EU reforms.