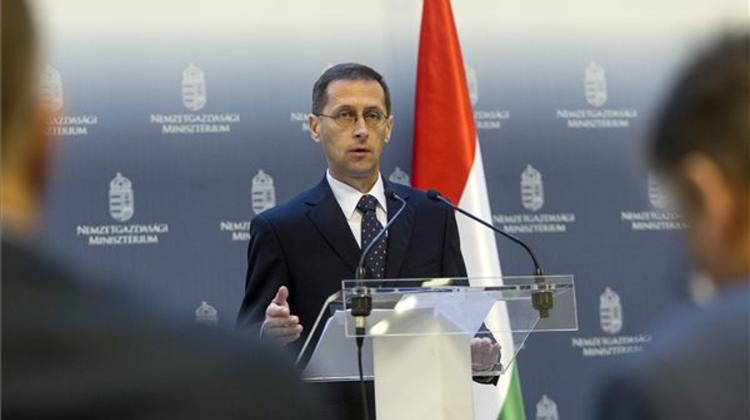 Hungary’s government will submit a bill to lawmakers on Thursday that would convert part of the national voucher system into cash, Economy Minister Mihály Varga told daily Magyar Idők, confirming an earlier statement by the head of the Prime Minister’s Office.

The bill would set the annual limits on remuneration eligible for payroll tax preferences at 450,000 forints (EUR 1,270) for employees in the private sector and at 200,000 forints for people who work in the public sector, Varga told the paper. He said 100,000 forints of each of the amounts could be awarded in cash, while the rest would top up the SZÉP national voucher cards.

Government office chief János Lázár detailed the plan last week at a regular press briefing. Hungary must scrap its unified voucher system because the European Court of Justice has ruled it violates key European Union rules, discriminating against or restricting the freedom of establishment and the freedom to provide services.

Prime Minister Viktor Orbán earlier suggested the vouchers could be replaced with cash remuneration on which employers would also enjoy payroll tax preferences.