Banking In Hungary Stable After Brexit 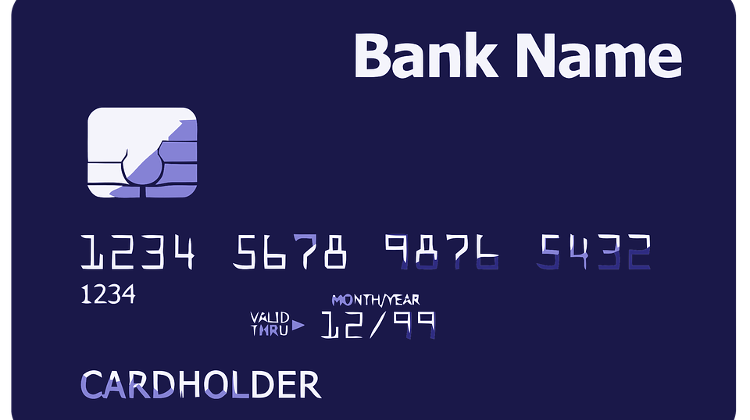 Britain’s vote to leave the European Union has not caused any “extreme events” in Hungary’s banking sector, industry leaders established at consultations with the National Bank of Hungary and representatives of the Economy Ministry.

The Hungarian banking system is stable and the UK’s departure from the EU is not expected to put it at risk, Levente Kovács, head of the Hungarian Banking Association, said.

The sector has only indirect exposure to the UK’s exit as there are no British-owned banks in Hungary, he added.

The NBH noted on Monday that consultations with the heads of commercial banks had taken place, “in line with the practice established in years past”.