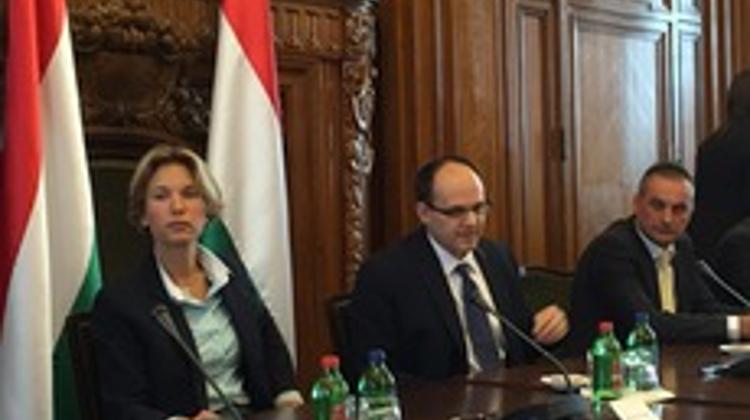 Mr László Baranyay, EIB Vice-President responsible for lending in Central Europe, stated: “The EIB loan will help to improve the efficiency of the railway infrastructure along a key cross-border axis between Hungary and Austria while strengthening the competitiveness and increasing the attractiveness of a more sustainable means of passenger and freight transport”.

GySEV is the recipient of the EIB loan and the project promoter. It is a strategically significant cross-border regional railway company that has operated as a regional railway operator and infrastructure manager without interruption since its foundation in 1872 under the Austro-Hungarian Empire.

The EIB is the long-term lending institution of the European Union and is owned by the EU Member States. It makes long-term finance available for sound investment in order to contribute towards EU policy goals.