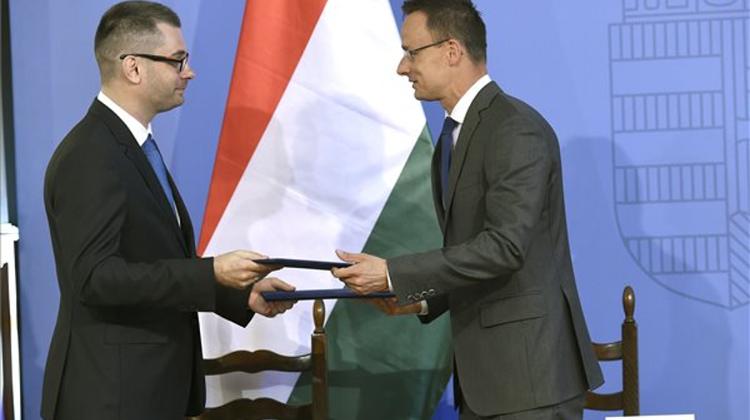 The Hungarian government signed a strategic cooperation agreement, its 69th such pact, with the US-based software developer EPAM Systems on Monday. The company will spend 3.6 billion forints (EUR 11.47m) to expand its capacity at bases in the Hungarian cities of Debrecen in the east and Szeged in the south, Foreign Minister Péter Szijjártó announced at a press conference after the signing in Budapest.

The government is awarding EPAM Systems with a 1.3 billion forint grant for the investment which will create 365 jobs by the end of 2018, Szijjártó said.