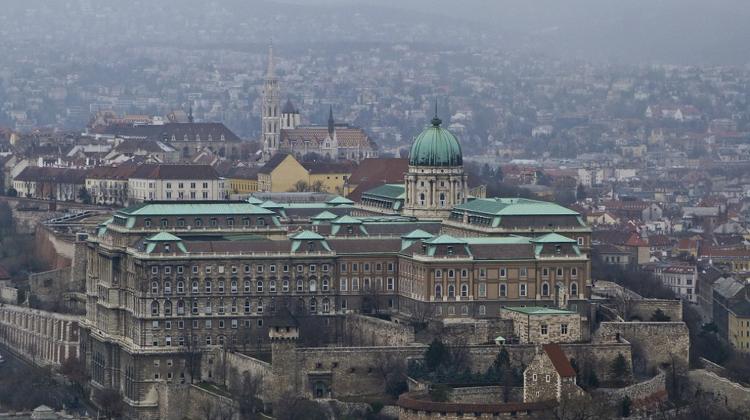 The government has made several decisions concerning development projects in Budapest, government office chief János Lázár told his regular weekly press conference. It has approved a plan to renovate the National Széchenyi Library’s main building in the Buda Castle.

A tender will be called for the designs of the project, which includes building a new warehouse in Piliscsaba, north of Budapest, he said.

The Hungarian National Museum will be offered access to use several buildings of the Palace quarter, the area behind the museum’s current location on Museum boulevard in the inner city.

In the areas between the national museum and these buildings, green spaces will be restored and expanded, he added.

The Hungarian State Opera House’s main building on Andrássy boulevard will be renovated with a budget of 25 billion forints (EUR 79m).

Further, the Science Museum will be housed in a new central building, Lázár said.

On the subject of the contested City Park (Városliget) project, which is facing protests by environmentalists, Lázár underlined that the proportion of green areas in the park would rise from the current 60% to 65-70%.

He said protests are allowed within the framework of the law.