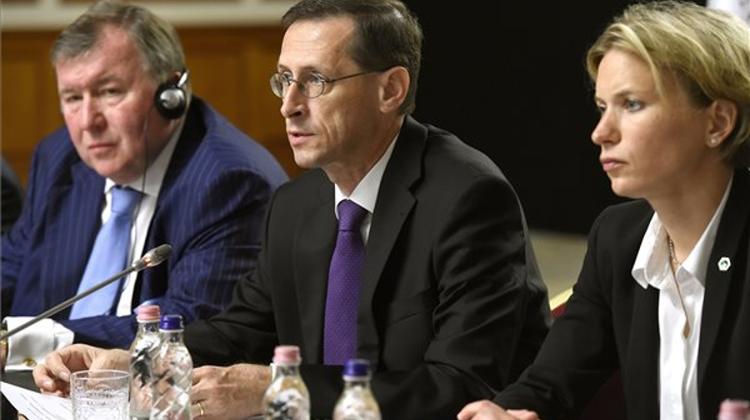 Sovereign national economies are key to Europe regaining its competitiveness after Britain’s exit from the bloc, Economy Minister Mihály Varga told a meeting of the EU’s finance ministers in Brussels. The EU ministers met to discuss, among other things, measures that need to be taken at the national and EU levels to offset the negative effects of Brexit, a statement from the economy ministry said.

The ministers agreed that the EU must strengthen its banking sector and give greater consideration to national economic aspects when setting the bloc’s strategic goals, the statement said.

The Ecofin also agreed on the need to speed up structural changes and improve the EU’s financial framework.