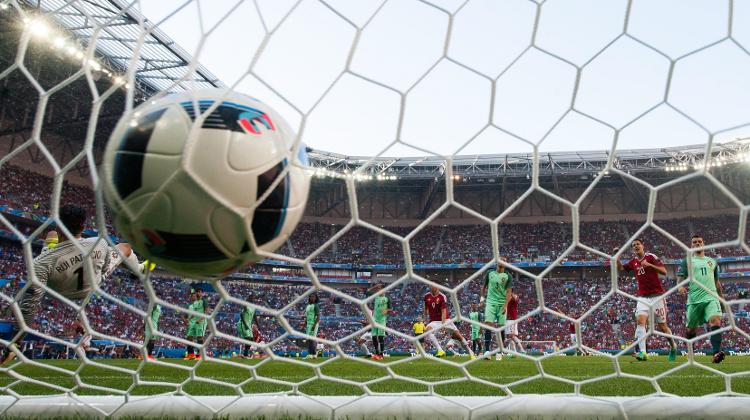 The Hungarian Football Federation (MLSZ) is applying to be the host of the 2019 Under 21 European Championships. UEFA will announce in late September which candidate from a list of Austria, Netherlands, Republic of Ireland, Italy, Portugal, Scotland, Slovakia and Hungary will be awarded the tournament.

If Hungary is successful, MLSZ plans for matches to be hosted across the country in western, central and eastern regions, all of which have benefited from recent developments in sporting infrastructure.

One of the host stadia, the final venue, must be able to hold at least 15,000 spectators according to UEFA’s regulations, while the other five venues must have capacities of between 5,000 and 15,000. The two-week-long tournament will remind everyone of this summer’s Euros in France, the similarities being they will be full of talented stars who play for big clubs.

The planned tournament format is a little special in that it would feature three groups of four teams, each of which would be made up of the group winners of the qualifying groupl plus the host country. The exact dates of the finals are not yet known but if they are similar to those of the edition to be held in Poland in 2017, the competition would take place in the second half of June 2019.

Hungary’s successful organisation of the 2014 Under 19 European Championship can be seen both as an advantage and a disadvantage but in any case it remains a part of MLSZ’s long-term strategy that Hungary hosts as many major events as possible.

As well as the FIFA and UEFA Ordinary Congresses, the country has hosted many men’s and women’s UEFA mini-tournaments in recent years, while in 2020 Budapest will be one of the 13 host cities of the next edition of UEFA’s European Championship.