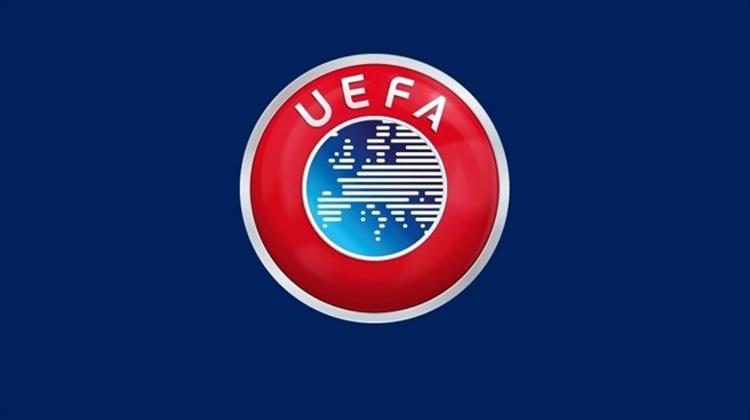 The three candidates for the UEFA presidency briefed leaders of the soccer federations of the Visegrad Four countries on their plans for the future of European soccer’s ruling body in Budapest on Wednesday. The meeting was also attended by the soccer federation heads of Austria, Lichtenstein and Switzerland, the Hungarian Football Association (MLSZ) said on its website.

Csányi said it was useful for the federations present to learn about the candidates’ plans directly from them. He underlined the importance of establishing a sustainable balance in European soccer, both in cup competitions and among national teams.

UEFA’s next president will be chosen at the association’s congress to be held in Athens on September 14.